Andrew graduated from New York University with a degree in Film and Television and lived in New York City experimenting in everything creative. There, he became involved in educational and documentary filmmaking, music video production, script writing, improv, and even stand-up comedy. He returned to his hometown of Omaha, NE, and spent over ten years creating commercials for an array of businesses in the metro area. Andrew joined RIMC in February 2013 with the desire to create unique messages to help clients reach potential customers. In his free time Andrew stays busy spending time with his family and playing the synthesizer for a new wave cover band. 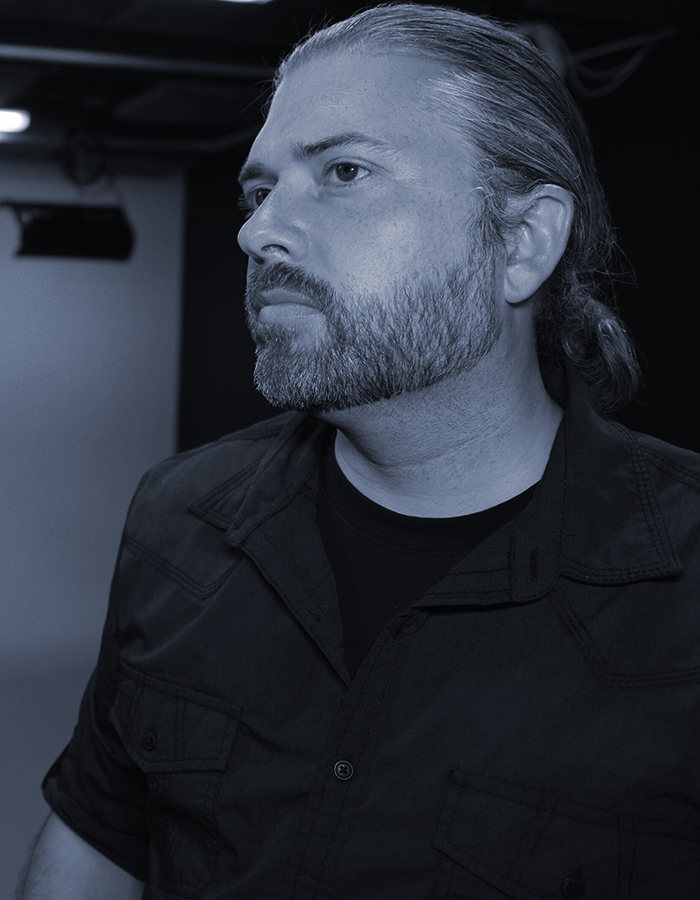