Tate has been with Right Idea since its earliest beginnings. After graduating from University of Nebraska at Omaha with a Bachelor of Arts in Broadcast Communications he began working as a commercial producer for an advertising agency—where he met Dan. Then Tate worked as a non-linear specialist and became an AVID Certified video editor. August 2001, Tate reconnected with Dan, left systems integration, and instituted Right Idea’s production department, helping build the first production suite. Tate is the Production Supervisor and Lead Producer, and looks forward to helping clients grow and succeed for many years to come. Tate chuckles at the idea of ‘free time’…he has six kids.

“Hi, I’m Tate! We create amazing work for our clients. Thanks for stopping by to say hello! Send us a message about how we can help you and we’ll be in touch faster than you can turn on a light bulb.” 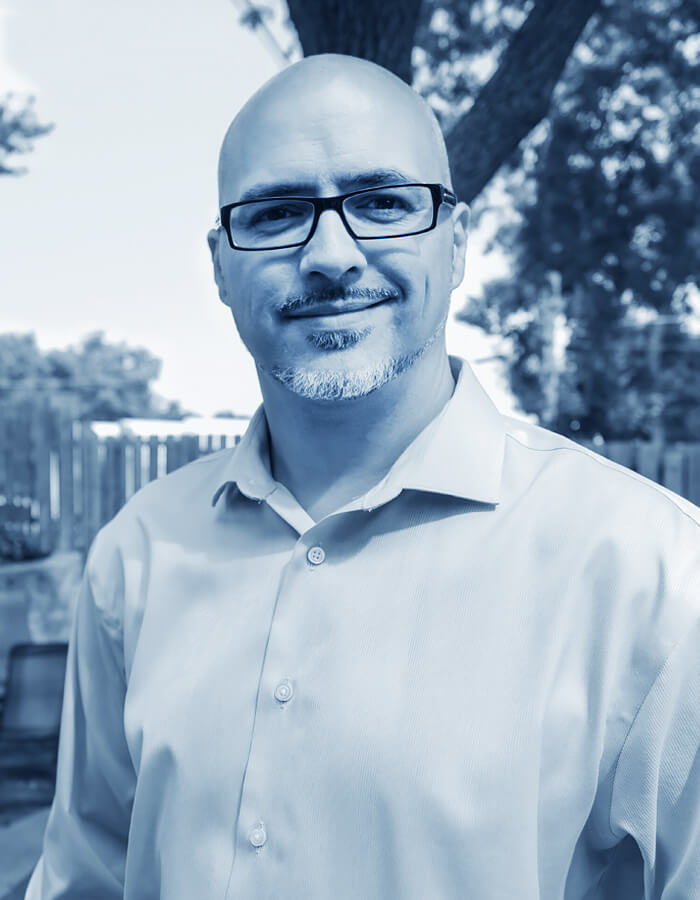