Jordan graduated from University of Iowa and jumped into the television business with WOWT, undertaking live news production. Jordan came to RIMC in 2005 as the Production Coordinator. Jordan left the Midwest in 2006 for the allure of Hollywood. He became an Associate Producer in reality television shows for Fuse and truTV. Jordan returned to the Midwest and rejoined RIMC in 2010. Jordan is the General Manager and responsible for managing production and day-to-day operation of the agency. Jordan is a proud member of the Producer’s Guild of America, a huge boxing fan, and has collected vinyl records for 16 years. 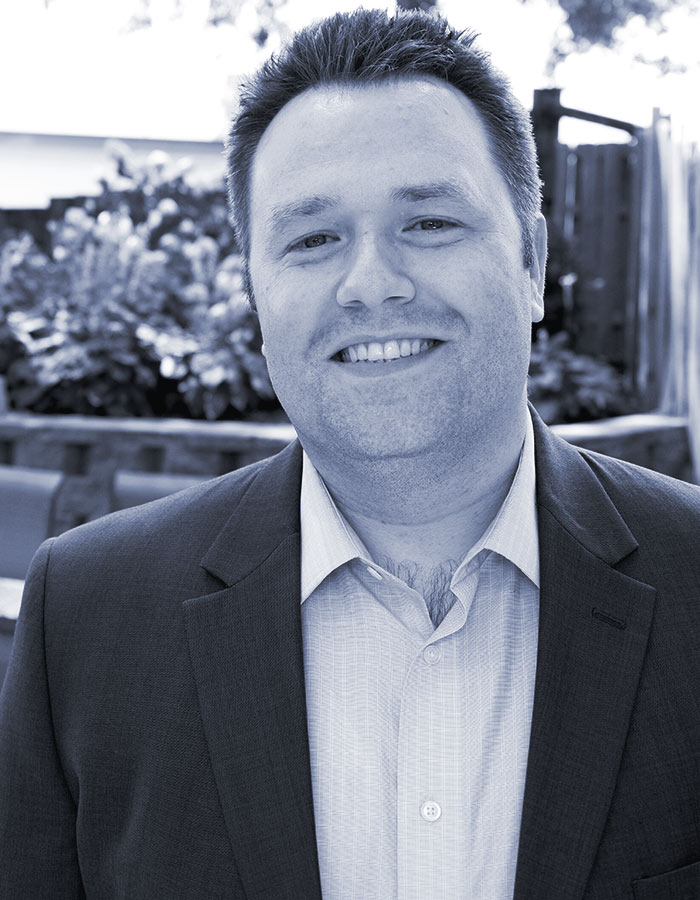